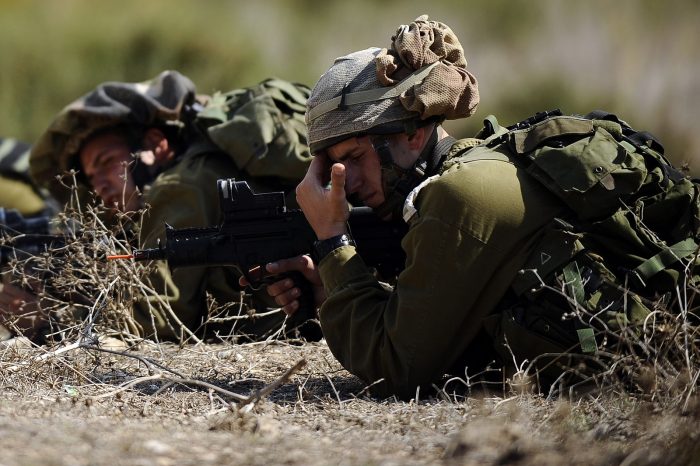 (Bloomberg) A reinforced deployment of tanks and heavy guns is parked along Israel’s frontier with Syria as the civil war that transformed the balance of power in the Middle East appears headed into its final stretch.

The fighting in Syria has come full circle as its army sets its sights on retaking Daraa province, where the regime’s brutal reaction to anti-government graffiti on a school wall sparked the uprising against President Bashar al-Assad in 2011. The offensive against one of the last two major opposition strongholds has brought Syrian forces close to the Israeli-held section of the Golan Heights, captured from Syria in the 1967 Middle East war.