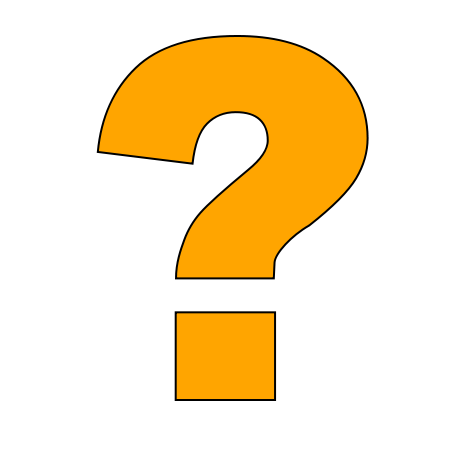 The Satanic Temple called burial rites a “well-established component of religious practice” and said their members believe in “the inviolability of the body,” concluding that “as such these rules contradict our fundamental beliefs.”