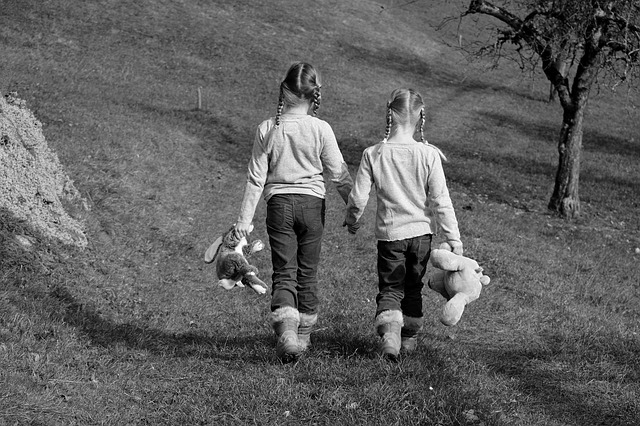 Earlier this month, LifeNews.com reported on a high school in Seattle, Washington that is now implanting intrauterine devices (IUD), as well as other forms of birth control and doing so without parental knowledge or permission.

The IUD is known as a long acting reversible contraception, and may even act as an abortifacient. So, a young teen in Seattle can’t get a coke at her high school, but she can have a device implanted into her uterus, which can unknowingly kill her unborn child immediately after conception. Or, if she uses another method, she can increase her chances of health risks for herself, especially if using a new method.

The high school, Chief Sealth International, a public school, began offering the devices in 2010, made possible by a Medicaid program known as Take Charge and a non-profit, Neighborcare. Students can receive the device or other method free of cost and without their parent’s insurance. And while it’s lauded that the contraception is confidential, how can it be beneficial for a parent-child relationship when the parents don’t even know the devices or medication their daughter is using?