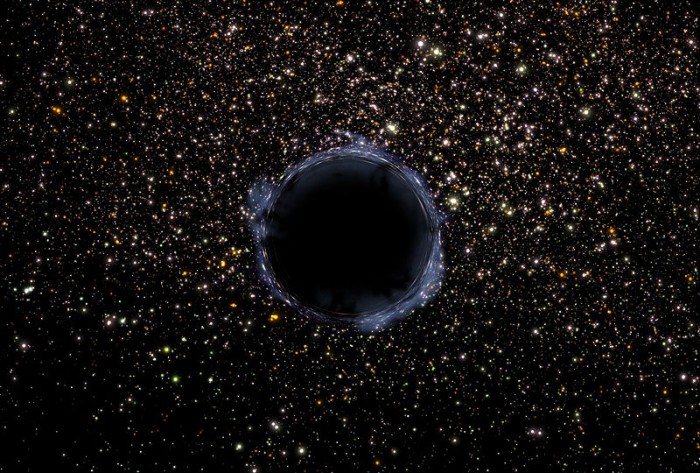 Over the last year, U. Mass Dartmouth physicist Gaurav Khanna and his colleagues have been using a high-powered platform of computers to simulate the interior of a rotating black hole.

Although moviegoers have been treated to a view of the interior maelstrom in the popular film Interstellar, scientists have actually never been able to simulate the inside of a black hole until now.

The good news is that, theoretically, using a black hole as a portal to other points in the universe could be possible.

“This has never been done before,” Khanna told me in an email, “although there has been lots of speculation for decades on what actually happens inside a black hole.”