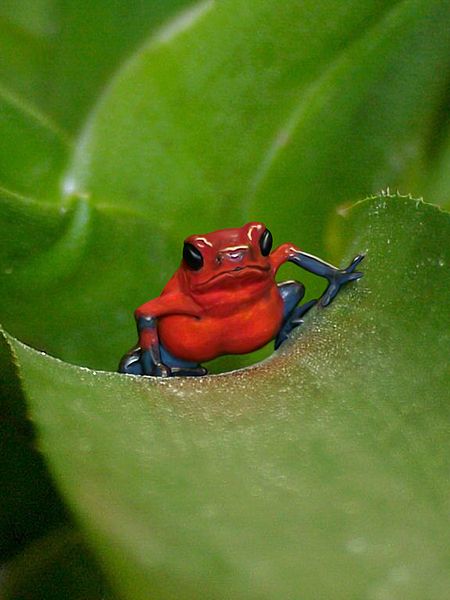 A powerful new technique for generating “supercharged” genetically modified organisms that can spread rapidly in the wild has caused alarm among scientists who fear that it may be misused, accidentally or deliberately, and cause a health emergency or environmental disaster.

The development of so-called “gene drive” technology promises to revolutionise medicine and agriculture because it can in theory stop the spread of mosquito-borne illnesses, such as malaria and yellow fever, as well as eliminate crop pests and invasive species such as rats and cane toads.