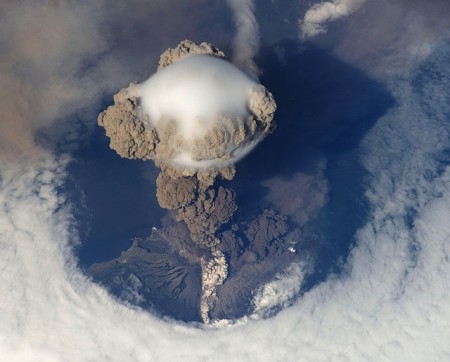 The Earth seems to have been smoking a lot recently. Volcanoes are erupting in Iceland, Hawaii, Indonesia, Ecuador and Mexico right now. Others, in the Philippines and Papua New Guinea, erupted recently but seem to have calmed down. Many of these have threatened homes and forced evacuations. But among their spectators, these eruptions raise question: Is there such a thing as a season for volcanic eruptions?

While volcanoes may not have “seasons” as we know them, scientists have started to discern intriguing patterns in their activity.