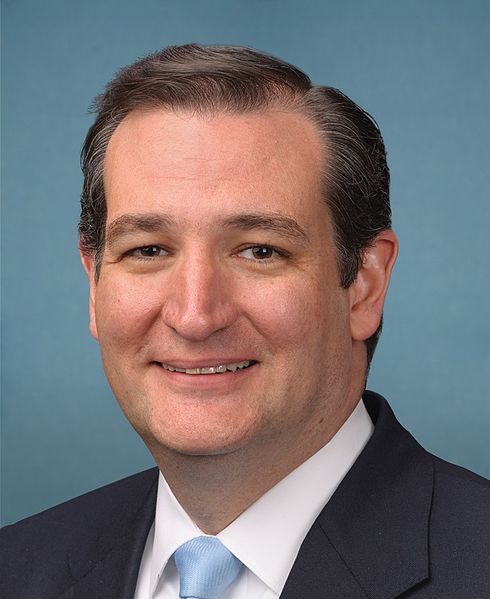 The bill—titled “The Safeguard Israel Act”—will cut off funding to the U.N. until the president certifies to Congress that Resolution 2334 has been repealed.

“Twenty-two percent of the money to fund the U.N. comes from the American taxpayer,” Graham said. “I don’t think it’s a good investment for the American taxpayer to give money to an organization that condemns the only democracy in the Mideast, and takes the settlement issue and says that’s the most important and only issue in terms of an impediment to peace.”