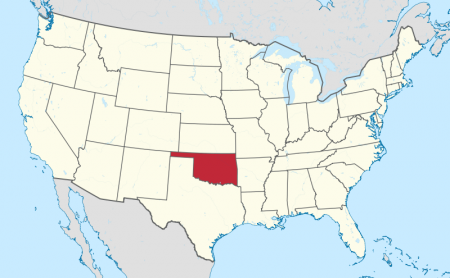 On Saturday and Sunday in Oklahoma, there were seven earthquakes. You read that right. Not tornadoes. Earthquakes.