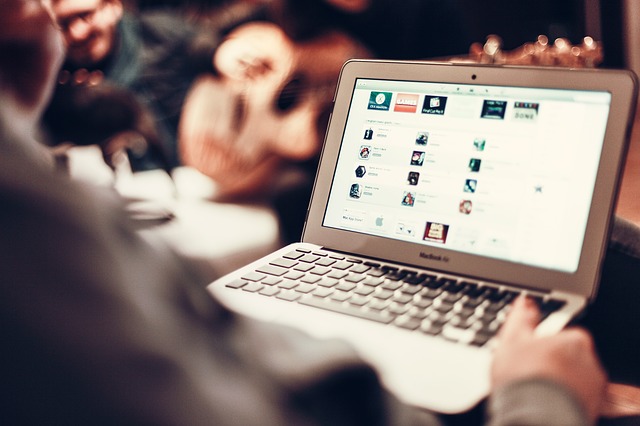 The statistics for Christian men between 18 and 30 years old are particularly striking:

The statistics for middle-aged Christian men (ages 31 to 49) are no less disturbing:

Even married Christian men are falling prey to pornography and extramarital sexual affairs at alarming rates:

“These statistics knock the wind right out of you. They also confirm what we already know; that there definitely is a problem with pornography and affairs among Christian men and that they are starving for the church to step forward with solutions,” according to Joel Hesch, who sponsored the survey and is the founder of the biblically based Proven Men Ministries.