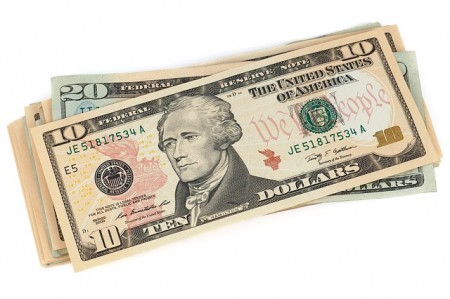 An Arizona man owes more than $15,000 in child support payments for a daughter he fathered as a result of statutory rape.

Nick Olivas engaged in a sexual relationship with a 20-year-old woman while in high school, reported the Arizona Republic, but state law prohibits children younger than 15 to consent as an adult under any circumstances.

Olivas did not press charges at the time, saying he was unaware that was an option, and he lost touch with the woman – whom he believes took advantage of him.

The state served him with papers two years ago demanding child support for a 6-year-old daughter he fathered during the relationship.

“It was a shock,” said Olivas, who is now 24 and working as a medical assistant in Phoenix. “I was living my life and enjoying being young. To find out you have a 6-year-old? It’s unexplainable. It freaked me out.”