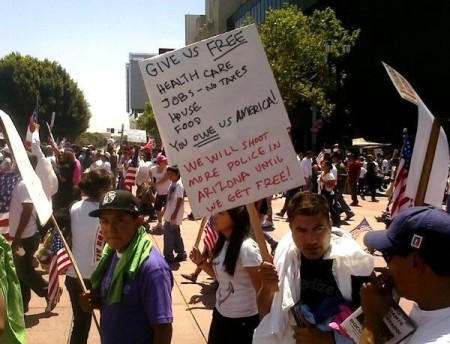 Among the study’s findings:

USC sociology professor Manuel Pastor, who worked on the report, said it shows how integrated immigrants are into daily life in California.

“It’s a population deeply embedded in the labor market, neighborhoods and social fabric of the state,” said Pastor, who is a co-director of USC’s Center for the Study of Immigrant Integration.