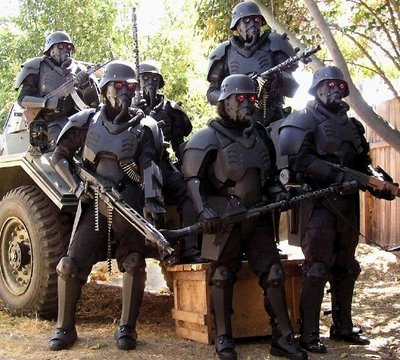 A recently declassified document that was unearthed through the Freedom of Information Act, suggests that the Chinese government has conducted massive-scale studies on superhuman powers like telepathy, psychokinesis, approbation, aerokinesis, clairsentience, clairaudience, and more. The US Central Intelligence Agency was appraised of these studies, and could have conducted similar investigations, all while keeping the results hidden from the general public.

The document titled, “Chronology of Recent Interest in Exceptional Functions of The Human Body in the People’s Republic of China” can be found on the CIA’s website, and details studies which the Chinese government and other agencies funded to test thousands of children to see if they had superhuman abilities.