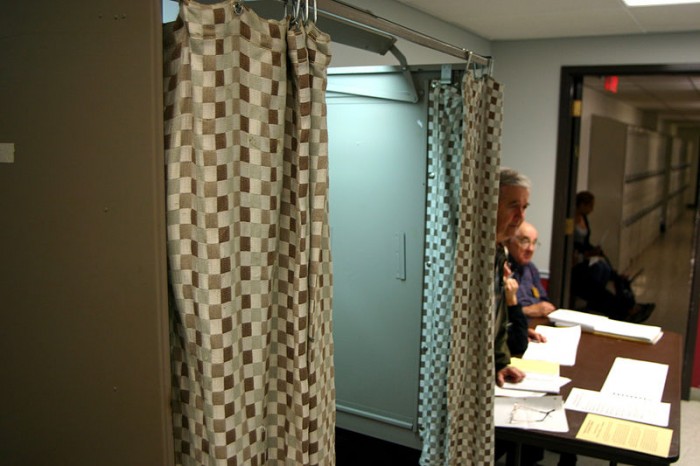 The U.S. Supreme Court refused to consider letting states require evidence of citizenship when people register to vote for federal elections, rejecting an appeal from Arizona and Kansas.

The rebuff is a victory for the Obama administration and voting- and minority-rights groups that battled the two states in court. It leaves intact a decision by a U.S. agency that blocked the states from requiring proof of citizenship for voters in federal elections.

It’s the second high court defeat on the issue for Arizona. The state has a law that requires evidence of citizenship, but the Supreme Court ruled in 2013 that it couldn’t be enforced when people use a standard registration document known as the “federal form” to register to vote for Congress and the president.