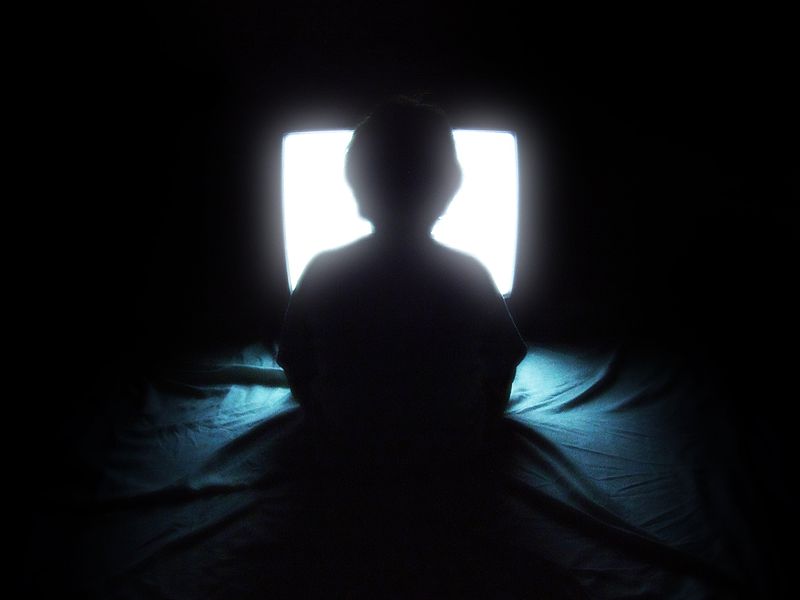 Not all viewers considered it a treat to see a steamy scene air after a family-friendly Halloween special. The Parents Television Council has criticized ABC for its Oct. 30 programming choices, when the network followed up its annual broadcast of It’s the Great Pumpkin, Charlie Brown with an episode of Scandal that opened with a sex scene.