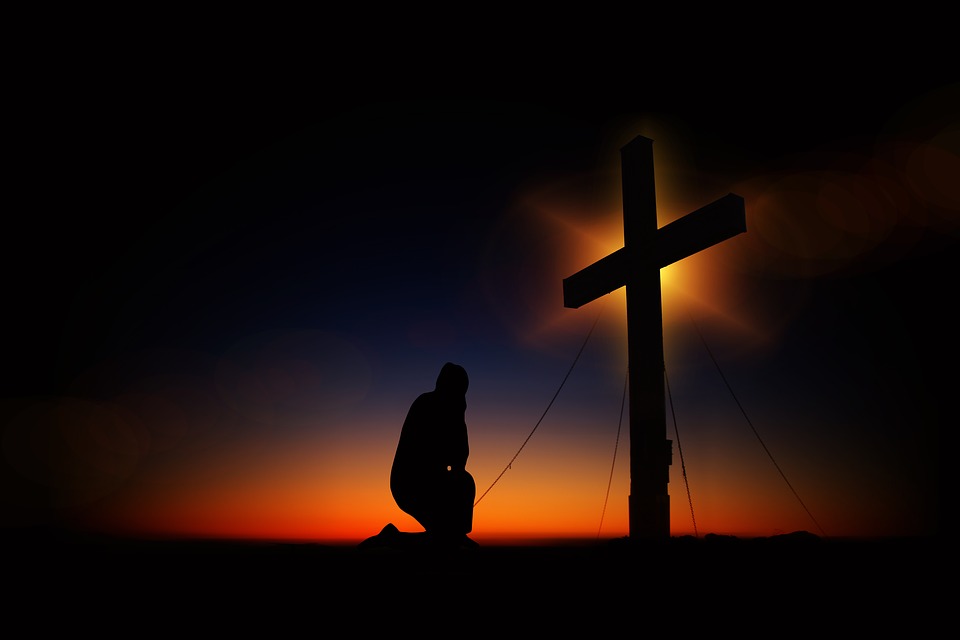 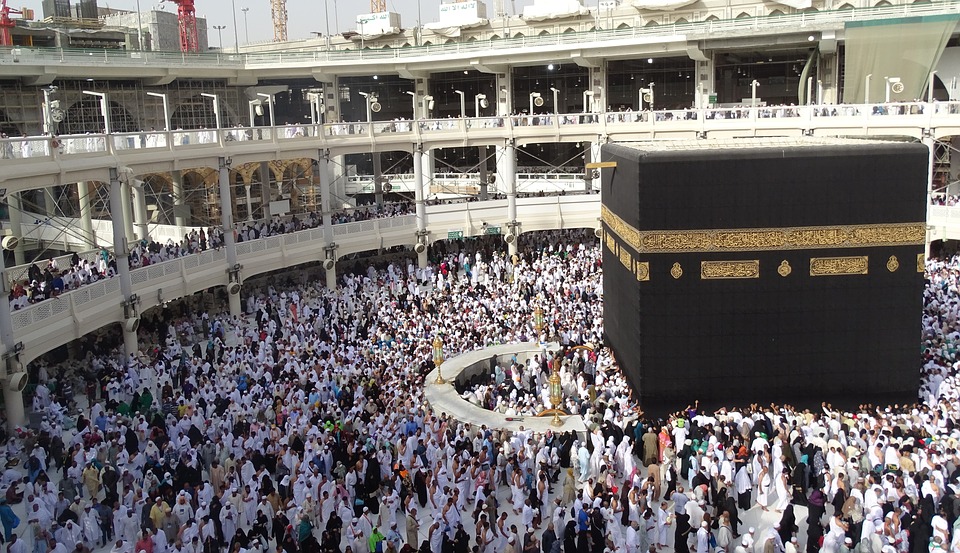 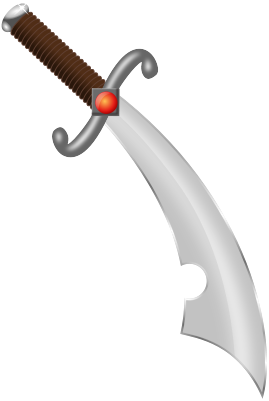 A Muslim man has admitted to multiple murder charges committed in two states, of which he told investigators were committed as retribution against the United States for its military operations in the Middle East. “My mission is vengeance for the lives, millions of lives [that] are lost every day,” Ali Muhamad Brown stated, according to reports. “Iraq, Syria, Afghanistan—all these places where innocent lives are being taken every single day … All these lives are taken every single day by America, by this government. 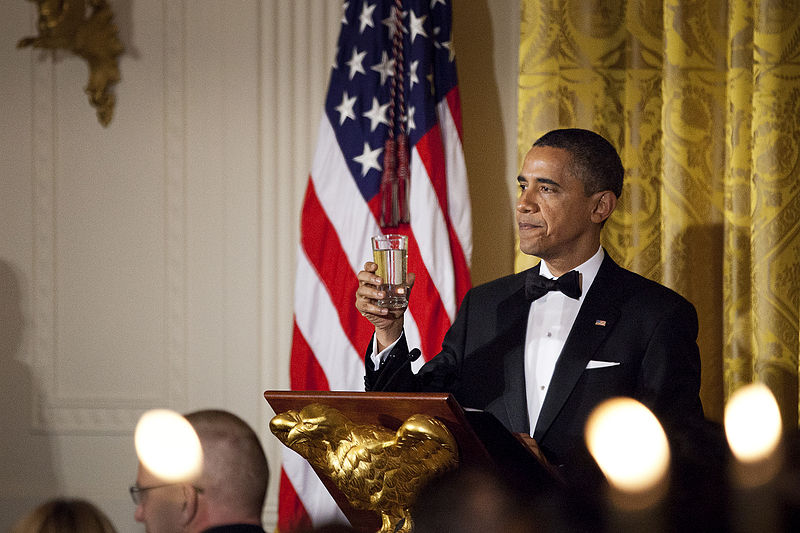