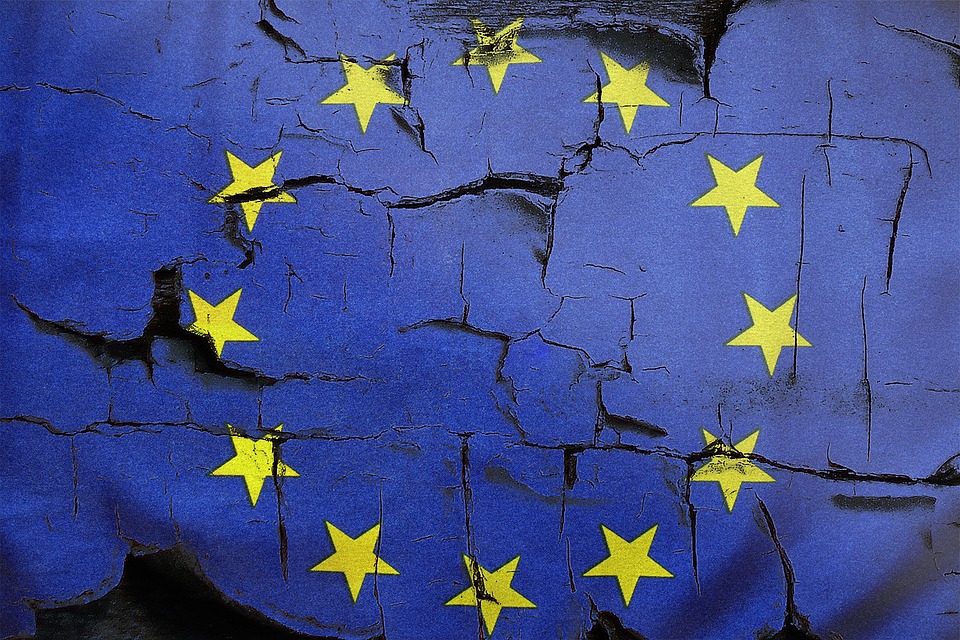 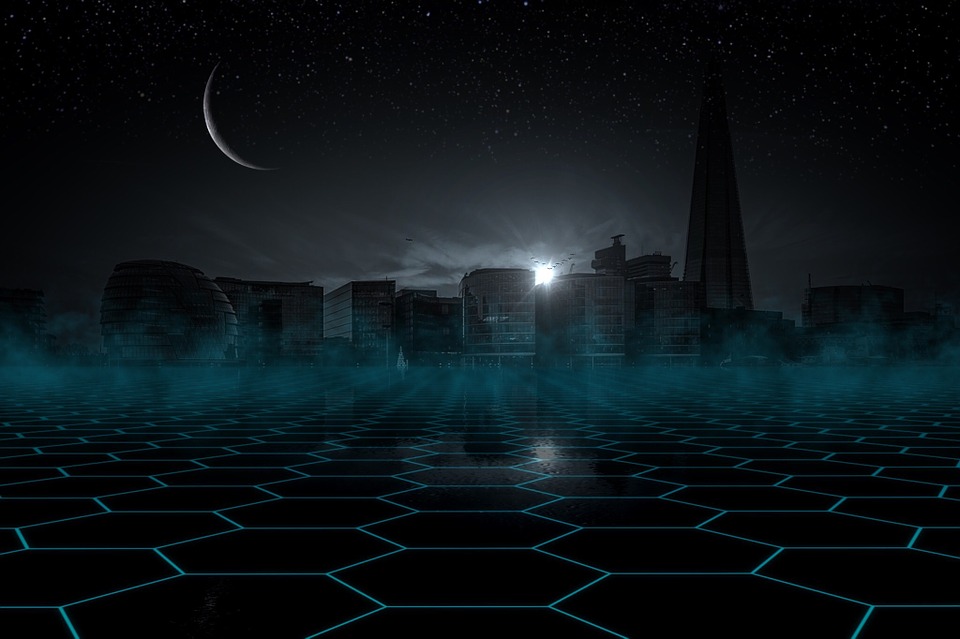 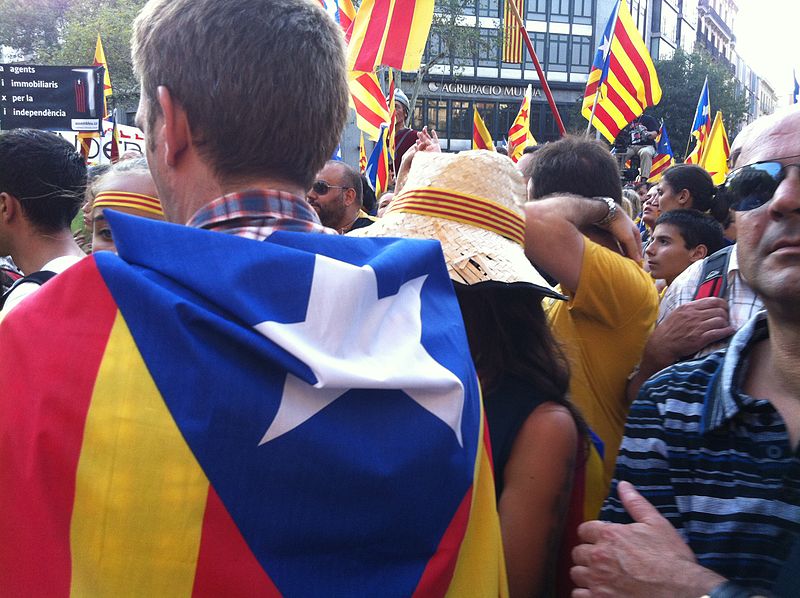 An overwhelming majority of Catalans have said “yes” to independence and secession from the central Spanish government in Madrid in a highly-anticipated but symbolic referendum poll on Sunday. Some 80.72 percent voted to form a state independent of Spain, Joana Ortega, vice president Catalonia said shortly after midnight, with over two million Catalans reportedly turning out for the unofficial referendum. 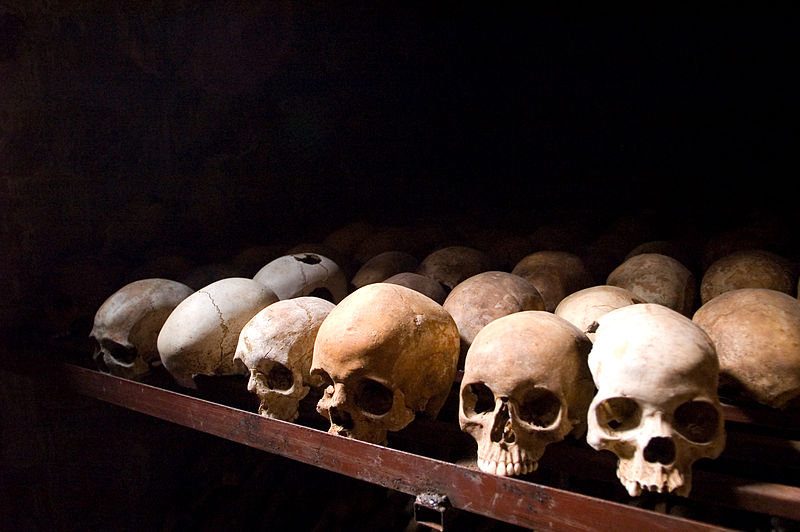 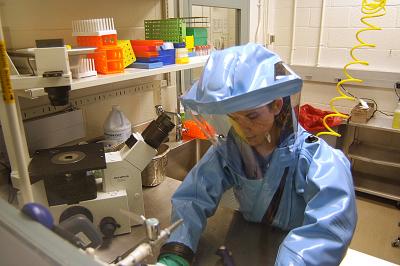 A Spanish nurse who last month treated a priest in Madrid who died of Ebola has tested positive for the disease, becoming the first to contract it outside West Africa, a source within the health authorities said on Monday. The nurse treated elderly priest Manuel Garcia Viejo at the Madrid hospital Carlos III when he was repatriated from Sierra Leone with the disease. Garcia Viejo died days later, the second Spanish priest to die after being repatriated from Africa with the disease. 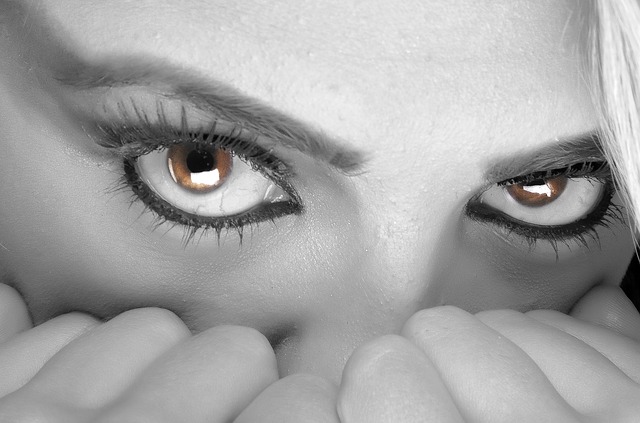 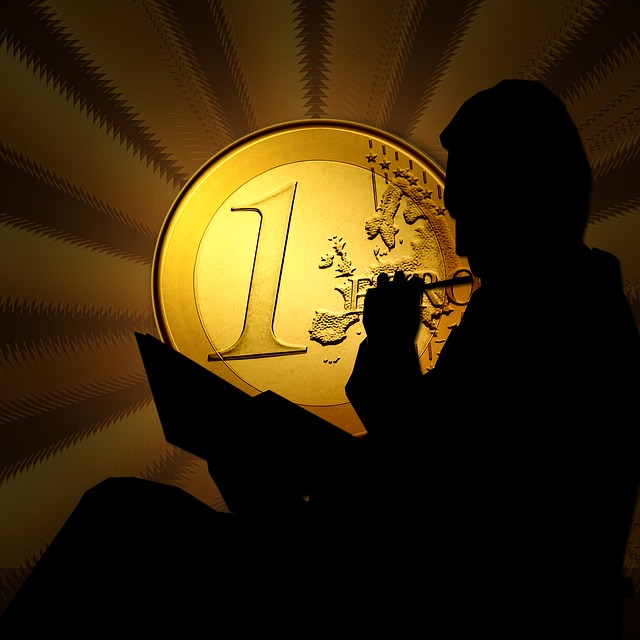