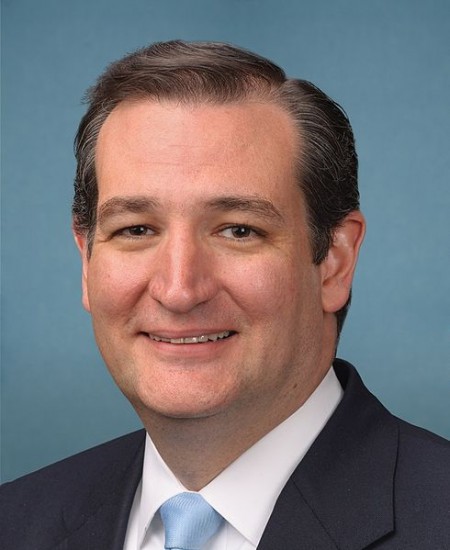 Texas Sen. Ted Cruz told a small gathering of pro-Israel American leaders Tuesday that an Israeli strike against Iranian nuclear facilities “could happen in a matter of months.”

“In my view, [Iranian Supreme Leader Ali] Khamenei believes there is no credible deterrence from the United States, there’s not realistic risk of significant consequence for moving forward with their nuclear development,” the Republican told the Spring National Leadership Meeting of the Jewish Institute for National Security Affairs (JINSA) at the Willard Hotel. “That means, that if they keep going forward, I think if it comes down to it, I have real confidence that the nation of Israel will act to preserve her national security, even if this administration will not act first. And that could happen sooner rather than later — that could happen in a matter of months.”