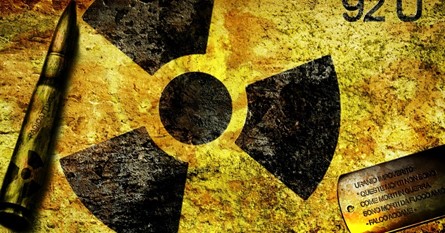 1 thought on “The Cancer of War: US Used Depleted Uranium in Syria”