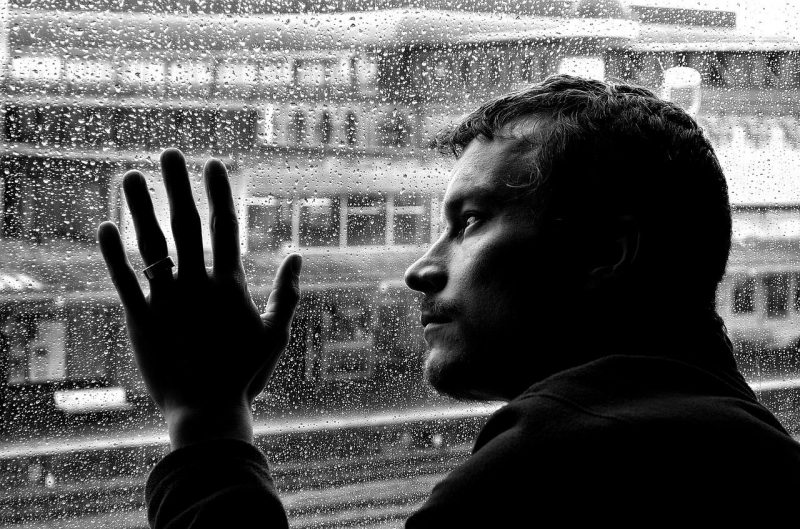 Is there something that they aren’t telling us?  Monkeypox continues to spread all over the world, but theoretically this should not be happening.  It has always been a virus that has been very difficult to pass from person to person, and so if that has changed we have a right to know.  As I write this article, there is now a total of 375 confirmed, probable and suspected monkeypox cases in 22 countries around the globe.  Some authorities have told us that many of these cases can be traced back to huge “superspreader events” in the Canary Islands and Belgium.  But if the people that caught the virus at those events begin spreading it to others once they get back home, we could soon have a full-blown global pandemic on our hands.

Dr Rochelle Walensky, the director of the Centers for Disease Control and Prevention (CDC) warned in a briefing today that ‘some community transmission’ of the virus may now be happening in the United States.

She did not reveal how many cases were linked to international travel, although the CDC said on Monday it was every infection.

Did Walensky receive some new information since Monday?

If “every infection” was linked to international travel on Monday, what has changed?

On Thursday, the very first case popped up in Virginia, but that case was definitely linked to international travel…

Today, the Virginia Department of Health (VDH) announced the first presumed monkeypox case in a Virginia resident. The initial testing was completed at the Department of General Services Division of Consolidated Laboratory Services. VDH is awaiting confirmatory test results from the Centers for Disease Control and Prevention.

The patient is an adult female resident of the Northern region of Virginia with recent international travel history to an African country where the disease is known to occur. She was not infectious during travel. She did not require hospitalization and is isolating at home to monitor her health. To protect patient privacy, no further information will be provided. The health department is identifying and monitoring the patient’s close contacts.

Later on Thursday, authorities in Colorado announced that they have their first “presumptive monkeypox case”…

The Colorado Department of Public Health and Environment Public Health Laboratory has confirmed a presumptive monkeypox case and is awaiting CDC confirmation. The person who acquired the virus recently traveled to Canada where an outbreak of monkeypox is occurring and is cooperating with state and local public health epidemiologists who are investigating and notifying people who may have been exposed.

This latest case brings the national total to just 10.

So precisely why is Walensky saying that “community transmission” could be happening?

Does she know about more cases that haven’t been publicly revealed yet?

Up in Canada, things are even more alarming.  In Quebec alone, 25 monkeypox cases have already been confirmed…

Quebec public health officials are reporting a total of 25 confirmed cases of monkeypox in the province as of Thursday.

Dr. Luc Boileau, interim public health director in the province, described it as a “serious outbreak” of the virus. Officials are investigating several more suspected cases.

Reportedly, one of the confirmed cases in Quebec is just a child…

First case of monkeypox in a school aged child was confirmed in Quebec. And no, they did not isolate the class. That’s a really high risk decision. Isolating 1 class seems like it would be a reasonable measure in order to contain this outbreak. Were the parents notified?

Has that child been out of the country lately?

If not, how did the infection happen?

There are so many questions that people are asking, and we are getting so few answers.

The province will also begin administering the Imvamune vaccine to close contacts of confirmed or suspected cases of monkeypox as soon as Friday. Boileau said the federal government has provided the supplies, which arrived earlier this week.

Will a similar program soon be instituted in the United States?

Of course the truth is that officials don’t have any idea if existing vaccines will even work against this new strain.  Earlier today, I came across yet another news report that is telling us that “mutations have occurred”…

The possibility that the cluster of cases in the UK, Europe and other regions where it is not endemic was triggered by “superspreader” events in Belgium and the Canary Islands is still a strong line of enquiry.

But sequencing of the monkeypox virus genome from this 2022 outbreak has shown some mutations have occurred which could be associated with human-to-human transmission.

Experts emphasised that it is too early to say whether the mutations have made the virus more transmissible, but it is being investigated as a possible factor.

As I discussed the other day, virologists in Portugal are telling us that what we are dealing with is a “hyper-mutated virus”.

So all of the assumptions that we are making about monkeypox may have to be thrown out the window if that is true.

The good news is that nobody has died so far.

But if people do start dropping dead, it will definitely be time to sound the alarm.

In the past three weeks there have been nearly 100 cases and 18 human deaths from a rare tick-borne disease in Iraq; a fourth case of the Ebola virus and more than 100 cases of bubonic plague have been found in the Democratic Republic of Congo; and just two years after Africa was declared free of wild polio, new cases have turned up in Malawi and Mozambique. A dangerous strain of typhus is circulating in Nepal, India and China. There are alarming outbreaks on several continents of mosquito diseases such as malaria, dengue and West Nile virus.

If you can believe it, the Democratic Republic of Congo is currently dealing with simultaneous outbreaks of ebola, cholera, measles, monkeypox, bubonic plague and typhoid.

So I would recommend not traveling to the Democratic Republic of Congo at the moment.

Meanwhile, there are quite a few other outbreaks that are sweeping through animal populations all over the planet…

African swine fever continues to ravage the world’s pigs and several strains of lethal avian – or bird flu – are spreading, forcing the cull of hundreds of millions of poultry. Vets and ecologists have warned this month, too, of mysterious fungal diseases being found in fish and marine life in Australia and in Middle Eastern countries, well as lethal dog and other pet illnesses.

Most of us simply do not understand what we are facing.

All of a sudden, major disease outbreaks are seemingly erupting just about everywhere.

For years I have been warning my readers that we were entering a period of great pestilences, and now we see evidence of this all around us.

As we have seen, a highly transmissible bug can circulate all over the globe in just a matter of weeks, and a bug that is deadly enough could potentially kill billions of people.