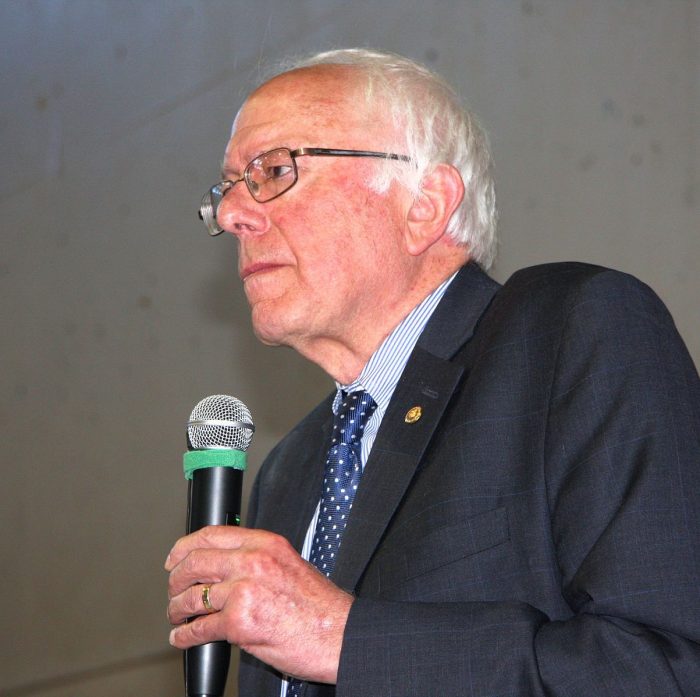 Is the Democratic National Committee going to try to rig the game against Bernie Sanders once again in 2020?

Just check out this brand new rule that they just implemented…

The Democratic National Committee voted Friday to change its rules and bar anyone from running for the party’s 2020 presidential nomination without being a Democrat at the time of announcing one’s candidacy.

In 2016, Sen. Bernie Sanders (I., Vt.) ran an unexpectedly competitive primary campaign against Hillary Clinton despite being an independent, and the DNC’s rules and bylaws committee appears to have this in mind with the new rule, Yahoo News reports. Sanders’ supporters are interpreting the move as a sign of spite.

“We just came off a devastating presidential loss in 2016. It would seem to me the actual impetus would be to expand the Democratic party. I just for the life of me don’t see any motivation for this beyond personal spite,” said Mark Longabaugh, who was a senior adviser to Sanders’ 2016 presidential campaign.

Of course this won’t keep Sanders from potentially running in 2020, but it is definitely a sign that the DNC is not on his side…