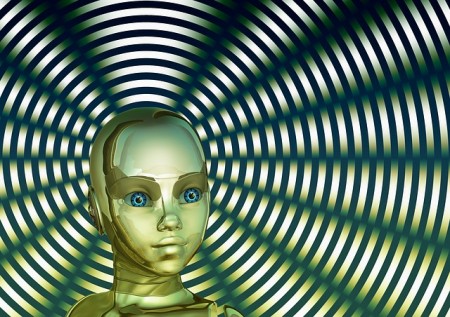 The National Science Foundation has committed $10 million to build robots that will act as “personal trainers” for children, in an effort to influence their behavior and eating habits.

The government has spent $2.15 million so far for the five-year project, which is being led by Yale University. The project, “Robots Helping Kids,” will ultimately “deploy” robots into homes and schools to teach English as a second language, and encourage kids to exercise.

The project will develop a “new breed of sophisticated ‘socially assistive’ robots,” designed to help children “learn to read, appreciate physical fitness, overcome cognitive disabilities, and perform physical exercises,” according to a news release by Yale University when the grant was first announced in 2012.

“Just like a good personal trainer, we want the robots to be able to guide the child toward a behavior that we desire,” said Brian Scassellati, a computer science professor at Yale and principal investigator for the study.

“What we want to do is move these robots out of the laboratory and into schools and homes and clinics, places where we can directly help children on a day-to-day basis,” he said.