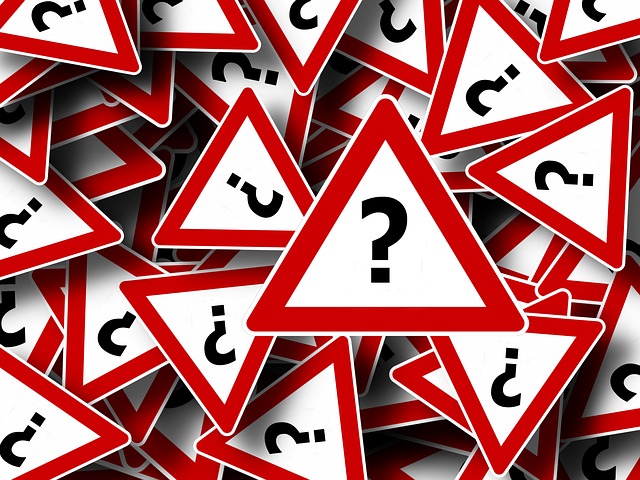 1 thought on “The Ferguson grand jury has made a decision”