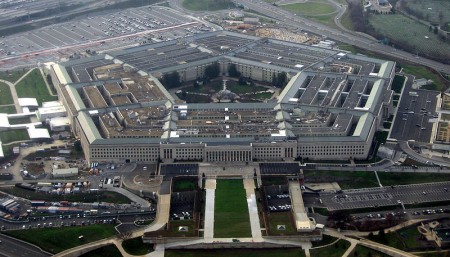 A US Department of Defense (DoD) research programme is funding universities to model the dynamics, risks and tipping points for large-scale civil unrest across the world, under the supervision of various US military agencies. The multi-million dollar programme is designed to develop immediate and long-term “warfighter-relevant insights” for senior officials and decision makers in “the defense policy community,” and to inform policy implemented by “combatant commands.”

Launched in 2008 – the year of the global banking crisis – the DoD ‘Minerva Research Initiative’ partners with universities “to improve DoD’s basic understanding of the social, cultural, behavioral, and political forces that shape regions of the world of strategic importance to the US.”

Among the projects awarded for the period 2014-2017 is a Cornell University-led study managed by the US Air Force Office of Scientific Research which aims to develop an empirical model “of the dynamics of social movement mobilisation and contagions.” The project will determine “the critical mass (tipping point)” of social contagians by studying their “digital traces” in the cases of “the 2011 Egyptian revolution, the 2011 Russian Duma elections, the 2012 Nigerian fuel subsidy crisis and the 2013 Gazi park protests in Turkey.”