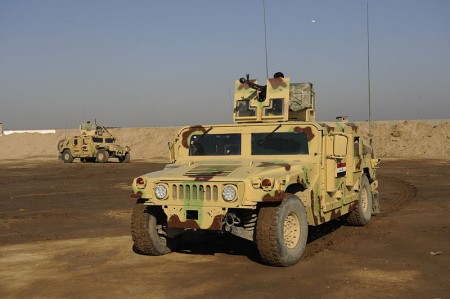 1 thought on “Pentagon: Iraqi rebels may have captured US military equipment”