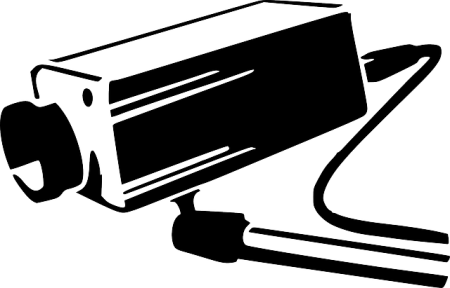 Surveillance cameras, government agents listening in on your phone calls, reading your emails and text messages and monitoring your spending, mandatory health care, sugary soda bans, anti-bullying laws, zero tolerance policies, political correctness: these are all outward signs of a government that believes it knows what is best for you.

Indeed, as I document in my book A Government of Wolves: The Emerging American Police State, this is the tyranny of the Nanny State: marketed as benevolence, enforced with armed police, and inflicted on all those who do not belong to the elite ruling class that gets to call the shots.

This tyranny disguised as “the better good” explains the recent rash of parents getting charged with negligence and arrested for leaving their kids alone for any amount of time, whether at a park, in a store, in a car, or in their front yard—another sign of what C.S. Lewis referred to as tyranny exercised by “omnipotent moral busybodies.”

For example, working mom Debra Harrell was arrested, spent 17 days in jail, lost custody of her daughter, and if convicted, could spend up to 10 years in jail all because she let her 9-year-old daughter play alone at a nearby park. Single mother Shanesha Taylor, unemployed and essentially homeless, was arrested for leaving her kids in her car during a 40-minute job interview.

For the so-called “crime” of allowing her 7-year-old son to visit a neighborhood playground located a half mile from their house, Nicole Gainey was interrogated, arrested and handcuffed in front of her son, and transported to the local jail where she was physically searched, fingerprinted, photographed and held for seven hours and then forced to pay almost $4,000 in bond in order to return to her family. Gainey now faces a third-degree criminal felony charge that carries with it a fine of up to $5,000 and 5 years in jail.

A Connecticut mother was arrested after her 7-year-old, who wasn’t wearing a helmet, fell off his scooter and allegedly injured himself. Patricia Juarez was arrested after letting her 7-year-old son play at a Legoland store in the mall while she did her shopping. Tammy Cooper was arrested, jailed overnight and charged with child endangerment for letting her kids ride their scooters alone in the cul-de-sac outside her suburban home.

2 thoughts on “The Tyranny of the Nanny State, Where the Government Knows What’s Best for You”