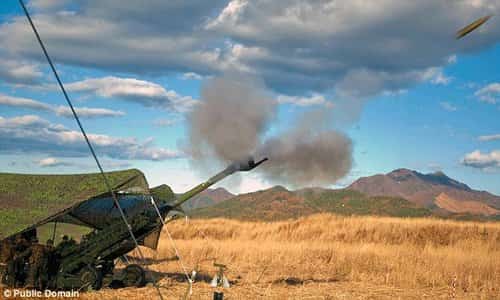 The US Army is developing a compact electromagnetic pulse weapon (EMP) weapon capable of fitting inside a 155mm artillery shell capable of being fired near key enemy infrastructure.

The artillery shell, with its non-explosive payload, would be used to disable the electronics and radio communications equipment of anything within a given radius around its flight path.

Such a weapon would disable the modern war-fighting capabilities of an enemy but, aimed at an enemy town or city, it would act as a siege weapon that would disable all communications and electronic infrastructure in the vicinity.