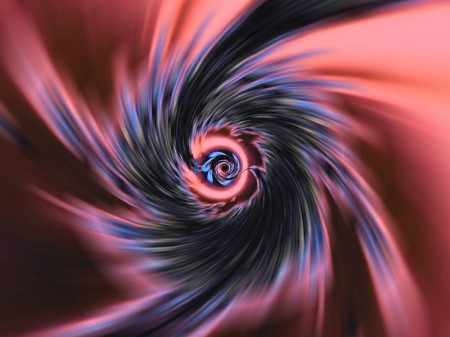 A team at the lab’s Adelphi, Maryland, facility says it has developed a prototype information teleportation network system based on quantum teleportation technology. The technology can be used, the Defense Department says, to transmit images securely, either over fiber optics or through space—that is, teleportation in which data is transmitted wirelessly.

The DoD says it can imagine using this kind of technology so military service members can securely transmit intelligence—photos from “behind enemy lines,” for instance—back to U.S. officials without messages being intercepted.