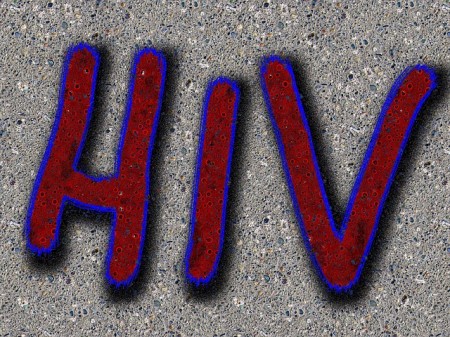 For years, society has been told that HIV and AIDS are no longer gay diseases. A new report from the Centers for Disease Control and Prevention, however, provides telling evidence that homosexual men are at a much greater risk for HIV/AIDS and other diseases.

“This CDC report should truly be a strong wake-up call for our society,” said American Family Association President Tim Wildmon. “The reality is that alongside moral reasons, homosexuality is a dangerous health risk, and we would be doing a grave disservice to our fellow Americans if we did not speak out on these risks.