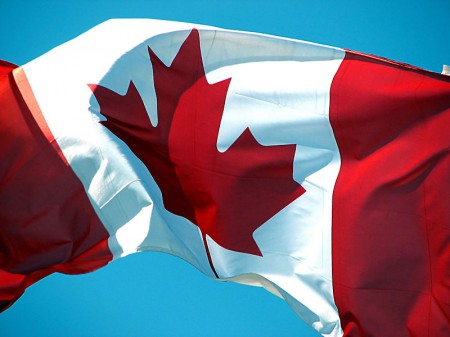 Happy Canada Day! On July 1, 1867, the nation was officially born when the Constitution Act joined three provinces into one country: Nova Scotia, New Brunswick, and the Canada province, which then split into Ontario and Quebec. However, Canada was not completely independent of England until 1982. The holiday called Dominion Day was officially established in 1879, but it wasn’t observed by many Canadians, who considered themselves to be British citizens. Dominion Day started to catch on when the 50th anniversary of the confederation rolled around in 1917. In 1946, a bill was put forth to rename Dominion Day, but arguments in the House of Commons over what to call the holiday stalled the bill.

The 100th anniversary in 1967 saw the growth of the spirit of Canadian patriotism and Dominion Day celebrations really began to take off. Although quite a few Canadians already called the holiday Canada Day (Fête du Canada), the new name wasn’t formally adopted until October of 1982.