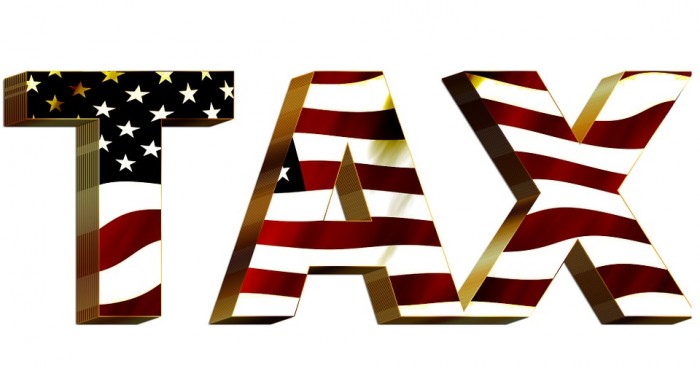 Twice in the past 16 years, a Republican candidate who finished second in the popular vote has won the presidency. This year, Donald Trump won the electoral vote with about 46% of the popular vote, while Hillary Clinton received about 48%. If the parties stay this evenly divided, another electoral mishap is more likely than not in the next 20 years.

Most Republicans are quite content with this system. Appeals to fairness have not persuaded them of the need to amend the Constitution to establish direct presidential elections, preferably with a runoff if no one wins 50% of the vote. Nor does the real chance that a Democrat could win the presidency with fewer votes than a Republican alarm them. Even the taunt, “Are you afraid of a direct election? Can’t you win a straight-up vote?” doesn’t faze them. Democrats must, therefore, pester Republicans where it hurts: the pocketbook.

Is signing a pledge to not pay taxes legal? Yes, if no overt act of conspiracy is involved, and the pledge itself is hypothetical. No one knows when or if it would be carried out.