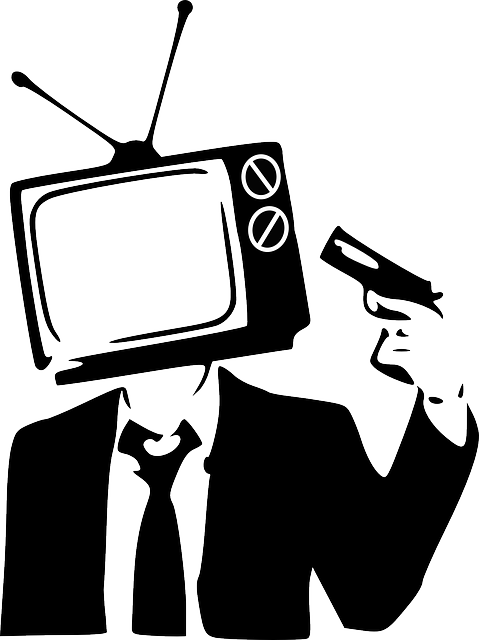 On Sunday a Minnesota man decided to test out his Comcast Voice Remote which allows users to verbally instruct the remote to turn to the channel of their choice.

The man wanted to see just how smart the remote is so he instructed it to “Turn To Fake News,” and the remote automatically turned the channel to CNN.

CNN has been under a lot of fire for quite some time now for being Fake News. President Trump infamously blasted a rude CNN reporter when he told him “You are Fake News.”