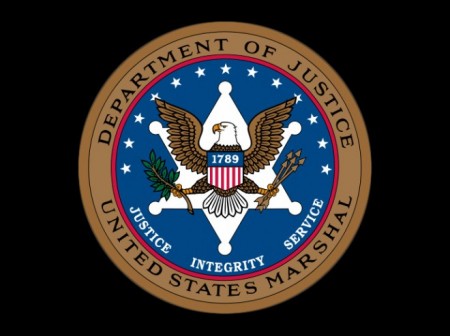 A routine request in Florida for public records regarding the use of a surveillance tool known as stingray took an extraordinary turn recently when federal authorities seized the documents before police could release them.

The surprise move by the U.S. Marshals Service stunned the American Civil Liberties Union, which earlier this year filed the public records request with the Sarasota, Florida, police department for information detailing its use of the controversial surveillance tool.