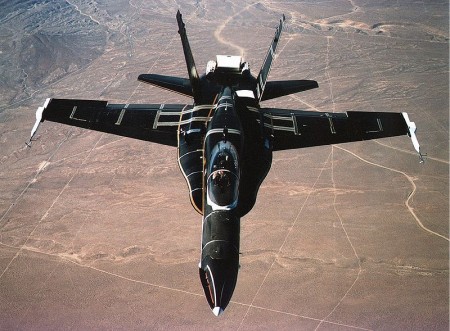 Over a decade after the US and UK invaded Iraq in 2003, the military allies have created a joint ‘counter-terrorist’ team to send to the country. British officers are already on their way “to prepare for possible air strikes,” The Sunday Times reports.

“SAS [Special Air Service of the British Army] officers were on their way to Iraq this weekend to prepare the ground for possible air strikes. Senior defence sources confirmed that military personnel were part of a joint British and American “counter-terrorist” team ordered in on Friday by William Hague, the foreign secretary, and John Kerry, the US secretary of state. The team is understood to include MI6 operatives as well as high-ranking special forces officers,” The Sunday Times reported.

The mission might be a result of “options” considered by US President Barack Obama, which he announced in an earlier statement. Air strikes and the use of drones were among the range of possible military options, and the paper confirmed that, saying that SAS “task will be to identify possible targets before Obama decides whether to commit American air power.”