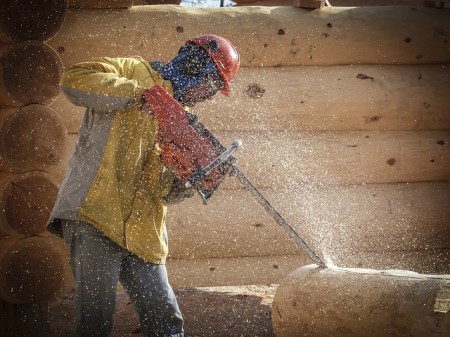 U.S. jobs pay an average 23% less today than they did before the 2008 recession, according to a new report released on Monday by the United States Conference of Mayors.

In total, the report found $93 billion in lost wages.

The report also found that 73% of metro area households earn salaries of less than $35,000 a year.