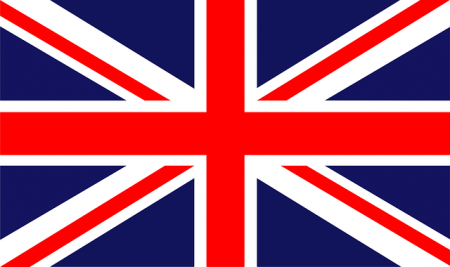 The British government on Monday said it “deplores” an announcement made by Israel on Sunday, in which the Jewish state declared 4,000 dunams (988 acres) of land in Judea as state land.

“The UK deplores the Israeli government’s expropriation of 988 acres of land around the settlement of Etzion,” British Foreign Secretary Philip Hammond said in a statement.

Hammond further threatened “this is a particularly ill-judged decision that comes at a time when the priority must be to build on the ceasefire in Gaza. It will do serious damage to Israel’s standing in the international community.”

The area, located near Gevaot to the south of Beitar Illit, was announced as state land by a spokesperson for the Coordinator of Government Activities in the Territories (COGAT), who noted that “the process was enabled after a thorough examination by the Civil Administration’s zoning crew.”