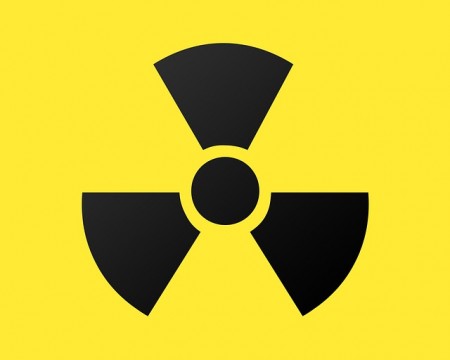 Experts fear terror groups are building a “dirty bomb” containing the fearful flesh-eating Ebola virus and plan to explode it in a UK city.

Britain’s The Sun newspaper reports fears of such a devastating attack have been raised by Dr Peter Walsh, a biological anthropologist from Cambridge University.

He told The Sun there was a “serious risk is that a group manages to harness the virus as a powder, then explodes it in a bomb in a highly populated public area. It could cause a large number of horrific deaths.”

While all samples of the Ebola virus in a handful of advanced research facilities around the are tightly guarded, it would be possible that terrorist groups could get samples of infected material direct from West Africa — home of the feared Boko Haram Islamic extremist group.

“It is a threat that is taken very seriously,” Dr Walsh said.