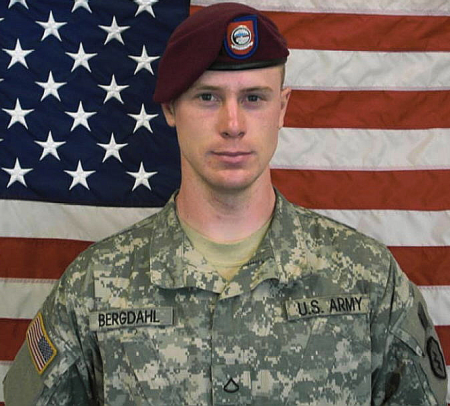 Three former members of Sgt. Bowe Bergdahl’s platoon spoke to The Associated Press on Tuesday about Bergdahl’s disappearance, his freedom and how he should be treated now that he’s out. The interviews were facilitated by a public relations firm, Capitol Media Partners, co-owned by Republican strategist Richard Grenell. All three men said Bergdahl should be investigated for desertion. Army Secretary John McHugh said Tuesday that after Bergdahl has recovered, the Army will “review” the circumstances of his disappearance.