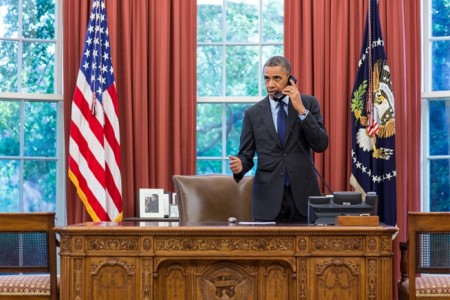 “People don’t seem to understand that the separation of powers is not about the power of these branches, it’s there to protect individual liberty, it’s there to protect us from the concentration of power. That’s what is occurring here. You know, I’ve said it before, Barack Obama is really the president Richard Nixon always wanted to be. You know, he’s been allowed to act unilaterally in a way that we’ve fought for decades.”