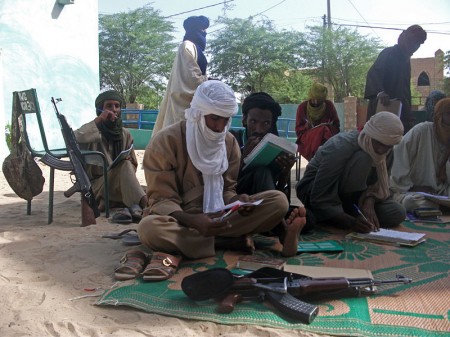 Sunni militants in Iraq have seized a chemical weapons facility that was once part of the military arsenal of deposed dictator Saddam Hussein.

The facility contains a stockpile of weapons, according to an analysis by the US-backed Iraq Study Group after the 2003 invasion.

“We are aware the that the ISIL has occupied the Al Muthanna complex,” a US State Department spokesperson told Fairfax Media. “We remain concerned about the seizure of any military site by the ISIL. We do not believe that the complex contains CW materials of military value and it would be very difficult, if not impossible to safely move the materials.”