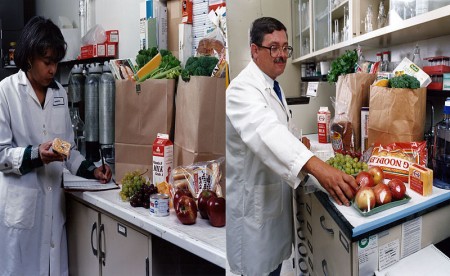 1 thought on “Virtually All Food Imported Into U.S. Not Inspected By FDA”