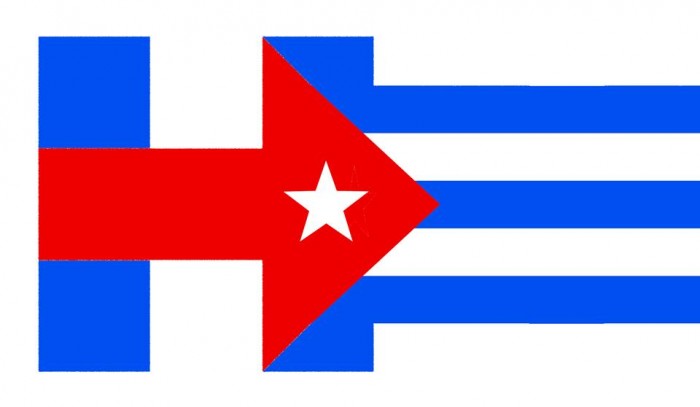 Hillary Clinton and two aides appear to have violated two national security laws by sending classified information on a private email server, according to a former Army counterintelligence agent and investigator for a public interest law group.

Additionally, the two Clinton aides, Huma Abedin and Cheryl Mills, disregarded a federal judge’s order this month requiring both to make sworn statements to the court that all government documents in their possession will be returned to federal officials, said Chris Farrell, director of investigations for Judicial Watch, the law group.

“What we have is a secretary of state, the only cabinet official in our history, who established her own private email server … in an effort to avoid the normal protocols for unclassified and classified communications. It’s an end run,” he said.