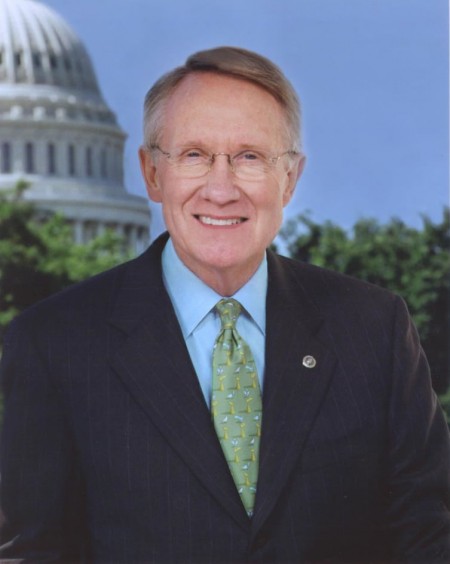 State governments always seem to find creative ways to tax Americans, so why haven’t they taxed us for using the Internet yet? It’s because we’re protected by the Internet Tax Freedom Act — but if the Senate doesn’t pass a permanent extension of the act by Nov. 1, we might see $15-$20 additions to our phone bills for Internet usage.

“It’s really unfortunate because the House passed it on voice vote to make it permanent, and now the Senate is messing it up,” president of the Taxpayers Protection Alliance David Williams told The Daily Caller in an interview. “I mean Harry Reid in particular is messing this up.”

On July 15, the House passed the Permanent Internet Tax Freedom Act (PITFA) via voice vote — in true bipartisan fashion — which would allow permanent freedom from Internet taxes and eliminate the need for extensions. The Senate still has to pass the bill. On July 31, right before the August recess, Republican Texas Sen. Ted Cruz tried to bring the bill to the floor, but was shut down by Sen. Majority Leader Harry Reid.

“If this Senate doesn’t act, we’re going to see consumers on Nov. 1 begin paying taxes for basic Internet services,” Cruz said. ”This ought to be something where stop playing games and say let’s all come together and agree, ‘don’t tax the Internet.’ Unfortunately we’re not in that situation. We’re saying an objection to the House-passed bill because there’s hope that by holding the Internet Tax Freedom Act hostage it can become a vehicle to impose sales taxes on transactions over the Internet.”

3 thoughts on “We Might See HUGE Taxes Just For Using The Internet, Thanks To Harry Reid”