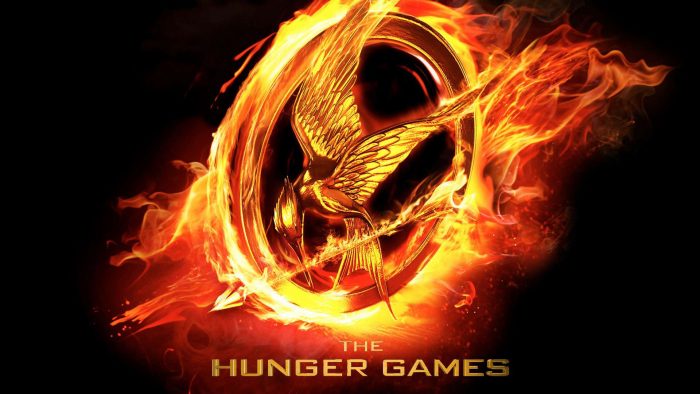 Are you ready for mass chaos in Washington? There are lobbyists for just about every cause that you can possibly imagine, and they are always working hard to influence members of Congress on their particular issues. But when you are talking about a major tax reform bill, that is something that virtually every single lobbyist in the entire city will want to be involved in. Our tax code is over two million words long, and the regulations are over seven million words long, and any changes to our immensely complex system could have absolutely enormous implications. There will be winners and there will be losers with any piece of legislation, and lobbyists will zealously fight to defend the turf belonging to their particular clients. Often lobbyists from different sides will literally be pitted directly against one another, and it won’t be pretty. In fact, one analyst that works for Cowen Washington Research Group says that we could soon be watching “the corporate hunger games”…

Almost every industry, special interest, and consumer group has an interest in the tax code, especially if the package ends up being as ambitious as Trump and Republican leaders want it to be. Chris Krueger, an analyst at Cowen Washington Research Group, told Business Insider that the battle over which loopholes to keep and which to throw out could get nasty.

There is so much at stake, and if the Republicans are able to get something passed it probably won’t look much like the plan that Trump originally proposed. But it is so important to do something, because today Americans spend more on taxes than they will on food, clothing, and housing combined. That is morally wrong, and we desperately need tax relief.

Trump’s tax plan would nearly double the standard deduction, and that would be a wonderful thing. It would provide instant tax relief to working class Americans, and that is something that I would greatly applaud.

Trump’s tax plan would also great reduce the tax rate for corporations. Our big corporations certainly don’t need the help, but we do want to get our rate more in line with the rest of the planet. Because our corporate tax rate is one of the highest in the world, it actually encourages companies to set up shop some place else. Being more competitive with the rest of the world would likely mean more jobs for the American people.

Trump’s tax plan would also reduce the number of tax brackets for individuals. Instead of seven, now there would just be three tax brackets of 12 percent, 25 percent and 35 percent. To me, those rates are way too high, but of course I would like to eliminate the individual income tax entirely.

Many are criticizing Trump’s plan for proposing to raise at least a trillion dollars over the next decade by getting rid of the deduction for state and local income taxes. For those that live in very high tax states such as California, that deduction is a really big deal…

High-income Californians, for instance, pay as much as 13.3 per cent of their income to the state in addition to their federal taxes. New Yorkers can pay up to 8.82 per cent.

Hopefully the Republicans can pass some sort of tax reform in the short-term, because the status quo is definitely not acceptable.

When the income tax was first introduced in 1913, the vast majority of taxpayers were being taxed at a rate of just one percent. The following comes from Politifact…

Today, Americans are being taxed into oblivion. It has been reported that we spend more than 6 billion hours a year on our taxes, and I once wrote an article detailing 97 different ways that various levels of government extract revenue from all of us.

Every year government just gets bigger and bigger on the federal, state and local levels. And the bigger government gets, the more oppressive it tends to become.

Personally, I would love to start starving the beast that the left has created, and a great way to do that would be to completely eliminate the federal income tax.

A lot of people could not even imagine a world without a federal income tax. But the truth is that our country once thrived under such a system. In fact, the greatest period of economic growth in U.S. history was between 1872 and 1913 when there was no income tax at all.

And we could do it again. Today, the individual income tax only accounts for about 46 percent of all federal revenue, and if we reduced the federal government to a size that our founders would have wanted, we would be more than okay.

But even if we can’t greatly reduce the size of the federal government in the short-term, we can at least go to a very basic flat tax or a fair tax, and both of those systems would be far superior to what we have today.

If we can’t get a flat tax or a fair tax right now, we should at least try to dramatically reduce tax rates and simplify the tax code as much as humanly possible.

But if we do get a short-term victory, the battle is definitely not over. In the long-term, we need to be very clear that our goal should be to abolish the income tax, the IRS and the Federal Reserve entirely. Anything short of that is not good enough.

2 thoughts on “Welcome To The Hunger Games: Trump’s Tax Plan Is Going To Mean A Battle Royal Among D.C. Lobbyists”