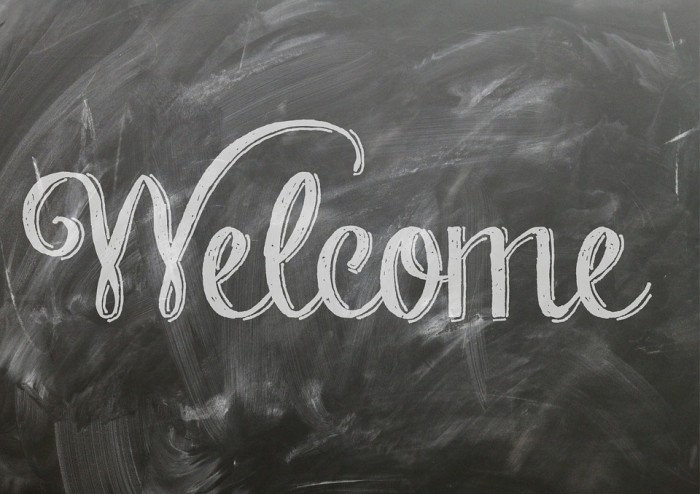 Did you know that 15 trillion dollars of global stock market wealth has been wiped out since last June? The worldwide financial crisis that began in the middle of last year is starting to spin wildly out of control. On Friday, the Dow plunged another 390 points, and it is now down a total of 1,437 points since the beginning of this calendar year. Never before in U.S. history have stocks ever started a year this badly. The same thing can be said in Europe, where stocks have now officially entered bear market territory. As I discussed yesterday, the economic slowdown and financial unraveling that we are witnessing are truly global in scope. Banks are failing all over the continent, and I expect major European banks to start making some huge headlines not too long from now. And of course let us not forget about China. On Friday the Shanghai Composite declined another 3.6 percent, and overall it is now down more than 20 percent from its December high. Much of this chaos has been driven by the continuing crash of the price of oil. As I write this article, it has dipped below 30 dollars a barrel, and many of the big banks are projecting that it still has much farther to fall.

The other night, Barack Obama got up in front of the American people and proclaimed that anyone that was saying that the economy was not recovering was peddling fiction. Well, if the U.S. economy is doing so great, then why in the world has Wal-Mart decided to shut down 269 stores?…

Walmart (WMT) will close 269 stores around the world in a strategic move to focus more on its supercenters and e-commerce business, the company said Friday.

The closures include 154 U.S. locations, encompassing Walmart’s entire fleet of 102 ‘Express’ format stores, its smallest stores that have been in pilot testing since 2011. Some supercenters, Sam’s Club locations and Neighborhood Markets will also close, plus 115 stores in Latin American markets. The closures were decided based on financial performance and how well the locations fit with Walmart’s broader strategy, says Greg Hitt, a company spokesman.

We have grown accustomed to other major retailers shutting down stores, but this is Wal-Mart.

Wal-Mart doesn’t retreat. For decades, Wal-Mart has been on a relentless march forward. They have been an unstoppable juggernaut that has expanded extremely aggressively and that has ruthlessly crushed the competition.

I was absolutely stunned when I saw that they were going to close down 269 stores. If you want to know if your local store is in danger, you can view the full list right here.

Overall, 10,000 Wal-Mart employees will be affected. I could understand closing down a few underperforming stores, but if the U.S. economy truly is in great shape then it wouldn’t make any sense at all to shut down hundreds of stores.

What in the name of Sam Walton is going on out there?

The truth, of course, is that the U.S. economy is in great danger. We have now entered the next great crisis, but most communities around the country never even recovered from the last one. In fact, the Wall Street Journal is reporting that a whopping 93 percent of all counties in the United States “have failed to fully recover” from the last recession…

More than six years after the economic expansion began, 93% of counties in the U.S. have failed to fully recover from the blow they suffered during the recession.

Nationwide, 214 counties, or 7% of 3,069, had recovered last year to prerecession levels on four indicators: total employment, the unemployment rate, size of the economy and home values, a study from the National Association of Counties released Tuesday found.

The next few weeks are going to be very interesting to watch. The economic fundamentals continue to deteriorate, and the financial markets are finally starting to catch up with economic reality.

As the collapse on Wall Street accelerates, we are going to increasingly see panic selling and forced liquidations. In the past, it was mostly humans that had their hands on the controls during market crashes, but today the machines are making more of the decisions than ever before. The following comes from CNBC…

The new market age is decidedly different: Rather than that seething cacophony, aggressive corrections like the current ones are directed by a faceless metronome of computer-generated orders, triggering irresistible momentum and trillions in losses.

Amid it all, market veterans are left to ponder when the script will flip and market direction will turn not by newfound optimism among traders in the pits, but rather by algorithms that generate “buy” rather than “sell” signals.

“It feels like sell program after sell program,” said Michael Cohn, chief market strategist at Atlantis Asset Management, a boutique firm in New York. “It seems to happen first thing in the morning, and then however the market transpires during the day is how they close it. If it looks like it’s coming back, they’ll take it at the end. If if looks like it’s heading lower, they’ll slam it at the end of the day.”

Earlier today, an article authored by Michael Pento entitled “A recession worse than 2008 is coming” was posted on CNBC. Here is a short excerpt…

But a recession has occurred in the U.S. about every five years, on average, since the end of WWII; and it has been seven years since the last one — we are overdue.

Most importantly, the average market drop during the peak to trough of the last 6 recessions has been 37 percent. That would take the S&P 500 down to 1,300; if this next recession were to be just of the average variety.

But this one will be worse.

If stocks do drop a total of 37 percent, that would just bring them back to levels that would be considered “normal” or “average” by historical standards. There is certainly the possibility that they could fall much farther than that.

And of course the markets are so incredibly fragile at this point that any sort of a “trigger event” could cause a collapse of epic proportions.

All it is going to take is a major disaster or emergency of some sort.

Do you have a feeling that something really bad is about to happen? This is something that I have been hearing from people that I respect, and I would like to know if it is a phenomenon that is more widespread. If you have been feeling something like this, please feel free to share it with us by posting a comment below…