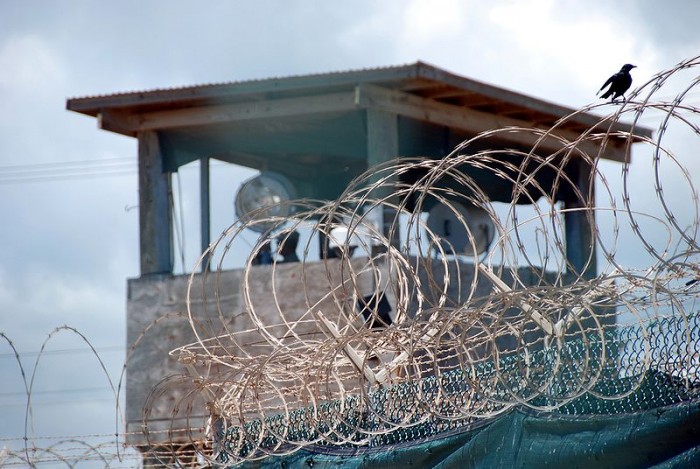 Retired US Army General and the former Supreme Allied Commander of Europe for NATO Wesley Clark advocates rounding up “radicalized” and “disloyal” Americans and putting them in internment camps for the “duration” of the war on terror.

“In World War II if someone supported Nazi Germany at the expense of the United States, we didn’t say that was freedom of speech, we put him in a camp, they were prisoners of war,” Clark told MSNBC.