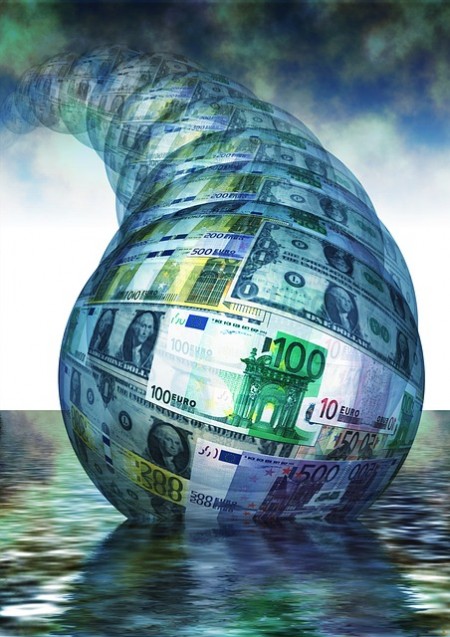 With rates seemingly flip-flopped today (yields higher as stocks drop), we thought it worth skimming what the smart money in the bond market is thinking. As RBS Strategist Bill O’Donnell warns, “Janet must act like a diving instructor, hoping to bring levels to the surface without giving the economy the bends. What makes it really risky for Janet is that financial sector regulation has created a ‘one-way valve’ in secondary market liquidity. Nobody really knows how the system will hold up under duress.” This is confirmed by Scotiabank’s Guy Haselmann who fears, “the Fed will have difficulties controlling market gyrations and its potential loss of credibility from troubles that are likely to arise from its exit strategy.”

“It won’t be pretty, regardless. My assumption is that investors will sell or hedge where they can first (ETFs or hedge in ever-liquid USD swap spreads) and that’s one of the many reasons why I fancy 5yr swap spread wideners as a medium-term trade”

Other observations from morning notes by strategists and traders:

“The last several long end buybacks have been price extremes for the day. This indicates to me that the only real buyer of bonds at current levels is the Fed”