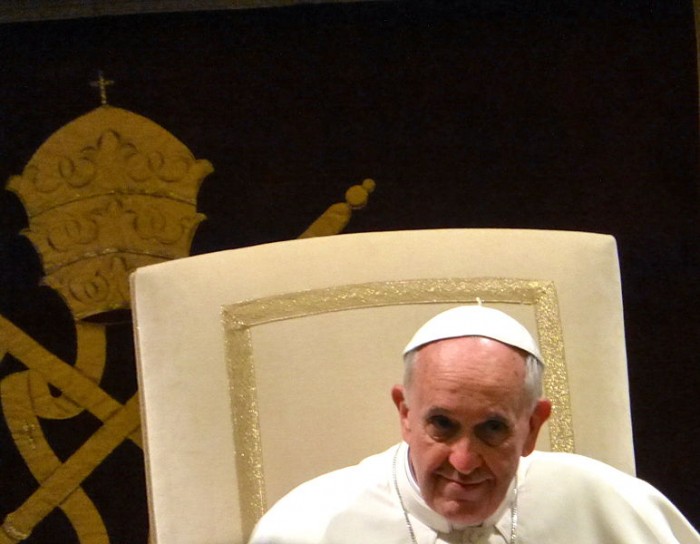 2 thoughts on “What Does Pope Francis Mean When He Says That ‘God Is Not Afraid Of New Things’?”