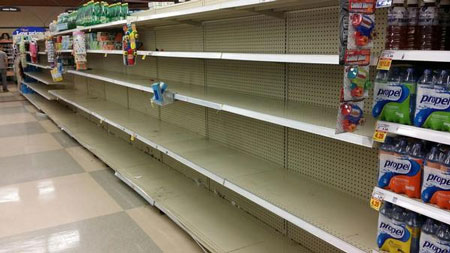 When it does, the CDC and Homeland Security will likely announce a number of precautions that we need to take. Those precautions are going to include supply lists and strategies.

Guess what 300 million Americans are going to do all at once when those supply lists and recommendation are announced? ( Look no further than the DHS Fukushima radiation announcement and how it affected the supply and price of potassium iodide)

Here’s the bottom line: If you don’t have your supplies before emergency announcements hit the airwaves, then plan on going without.