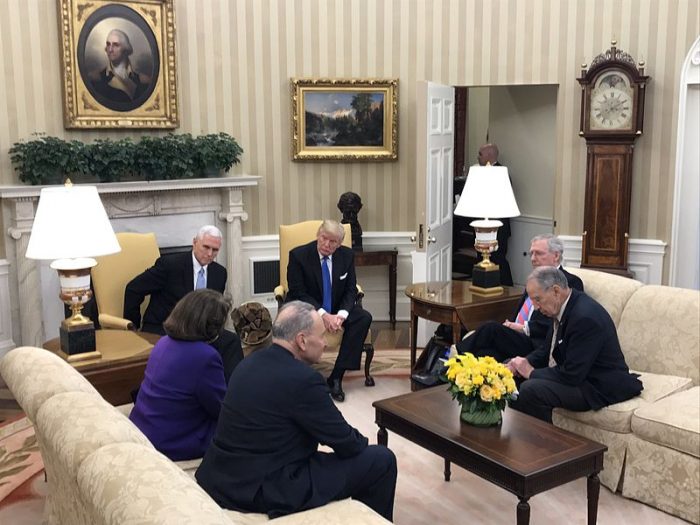 The White House issued a statement vowing to file for an emergency stay of a federal judge’s order to block President Donald Trump’s executive order restricting immigration and refugees from high risk countries from the Middle East.

“At the earliest possible time, the Department of Justice intends to file an emergency stay of this order and defend the executive order of the President, which we believe is lawful and appropriate,” read a statement from Sean Spicer to reporters.

The statement explained that Trump’s order was issued under his constitutional authority to protect the American people.