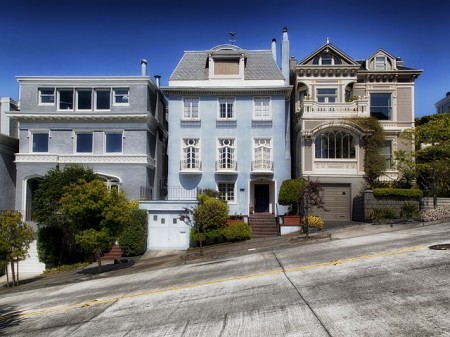 If San Francisco needs a new name in the zany plan to create six Californias, they might as well call it “Millionaireville.”

While good for sellers and brokers, the million-dollar mark is sure to fuel the growing class wars in the city over real estate. Many longtime renters are being displaced as values soar and rents jump. More traditional buyers are also being outbid by highly paid tech workers and overseas buyers who are paying all cash.

“It’s really hard to buy if you don’t have cash or 50 percent down and make an offer that is non-contingent,” real estate broker Cece Doricko told SFGate.